How Could the Federal Government Carbon Pricing Backstop Affect Your Organisation? 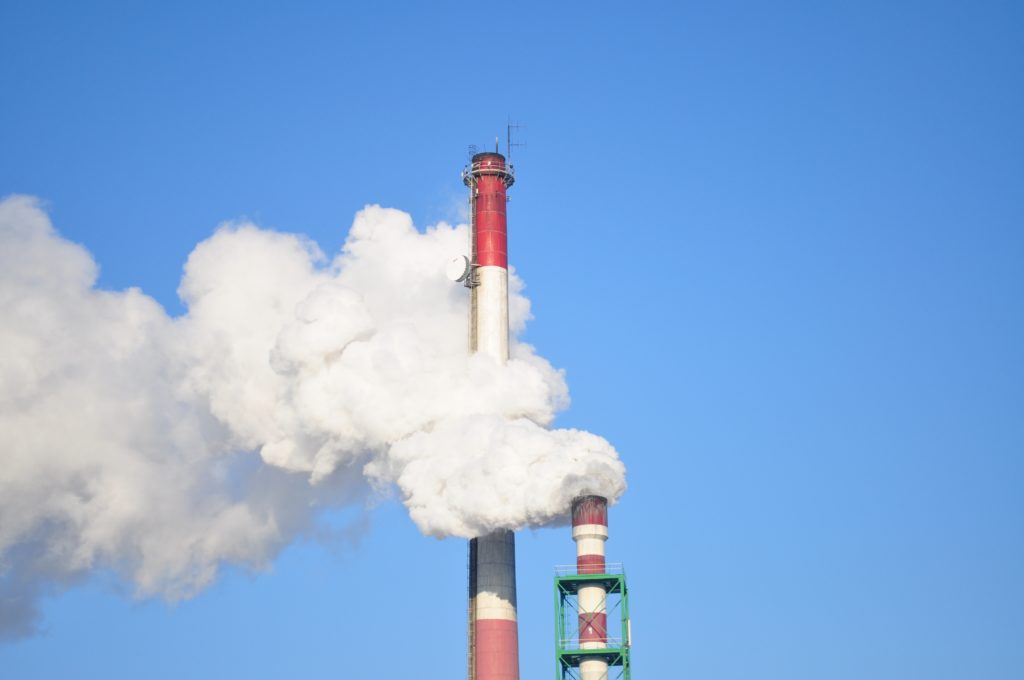 The controversial and much-anticipated Federal Government Carbon Pricing Backstop began to take effect a few weeks ago in provinces that do not currently have a viable carbon taxation system in place. Those provinces which figure to be most affected are Ontario, Saskatchewan, Manitoba and New Brunswick, with Alberta also expected to be affected as the new UCP government fulfills its campaign promise to remove the Carbon Levy currently in place.

In essence, the Federal pricing backstop is comprised of two parts:

1. A transactional carbon levy paid by either a distributor, importer or producer of fuels (except those consumed by farmers) and

2. An output-based pricing system that will set an industry baseline intended to incentivize facilities and organisations to reduced emissions (this will initially only apply to certain industrial segments, and to emitters who produce more than 50 kilotons of GHGs/year).

Although all of these provinces are expected to continue their pursuit of legal action against the Carbon Pricing Backstop, many industries and organisations operating in these provinces have, or are, considering taking pre-emptive action to reduce carbon emissions in order to limit the potential effects of taxation.

One of the cheapest and most effective ways to reduce carbon emissions at the organisational and building/facility level remains through the implementation of energy efficiency measures – as all organisations are capable of monitoring their energy consumption, and their employees are capable of influencing how much energy is consumed during operations.

CIET has developed a plethora of training programs aimed at helping organisations and various levels of staff accomplish energy consumption reduction goals. Here are some examples of such training programs include:

Looking for something else. Check out our training calendar for all upcoming workshops or see a list of all of our Certification Programs and Awareness & Capacity Building courses.