A recent article has been published stating that 11,000 scientists are warning that unless there are major transformations to global society, people will face “untold suffering due to climate change”.

The scientists set out a series of urgently needed actions. Most notable is the need to increase the number of energy efficiency projects and plans. 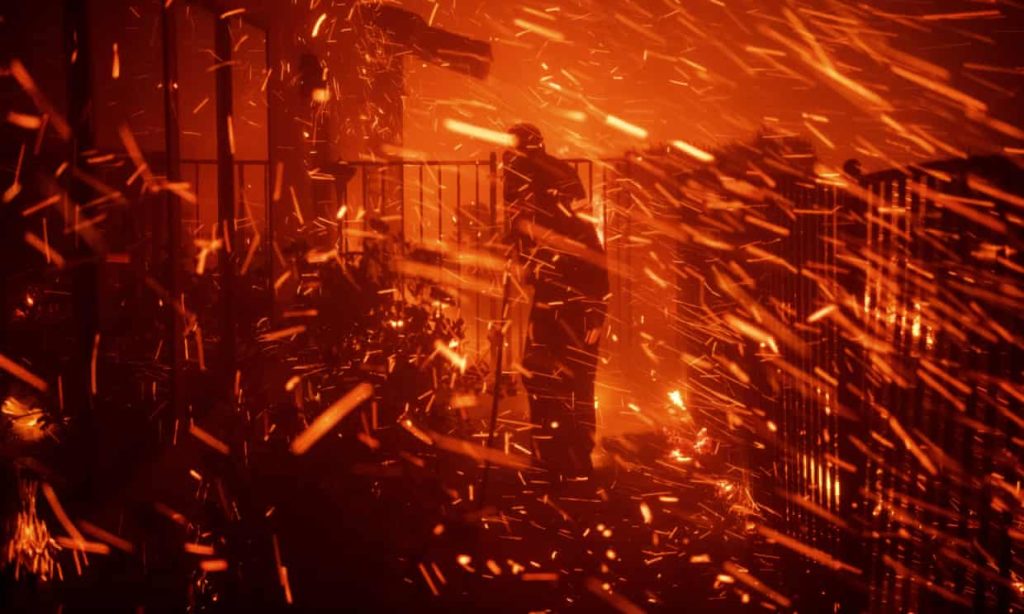 The world’s people face “untold suffering due to the climate crisis” unless there are major transformations to global society, according to a stark warning from more than 11,000 scientists.

“We declare clearly and unequivocally that planet Earth is facing a climate emergency,” it states. “To secure a sustainable future, we must change how we live. [This] entails major transformations in the ways our global society functions and interacts with natural ecosystems.”

There is no time to lose, the scientists say: “The climate crisis has arrived and is accelerating faster than most scientists expected. It is more severe than anticipated, threatening natural ecosystems and the fate of humanity.”

The statement is published in the journal BioScience on the 40th anniversary of the first world climate conference, which was held in Geneva in 1979. The statement was a collaboration of dozens of scientists and endorsed by further 11,000 from 153 nations. The scientists say the urgent changes needed include ending population growth, leaving fossil fuels in the ground, halting forest destruction and slashing meat eating.

Prof William Ripple, of Oregon State University and the lead author of the statement, said he was driven to initiate it by the increase in extreme weather he was seeing. A key aim of the warning is to set out a full range of “vital sign” indicators of the causes and effects of climate breakdown, rather than only carbon emissions and surface temperature rise.

Other “profoundly troubling signs from human activities” selected by the scientists include booming air passenger numbers and world GDP growth. “The climate crisis is closely linked to excessive consumption of the wealthy lifestyle,” they said.

As a result of these human activities, there are “especially disturbing” trends of increasing land and ocean temperatures, rising sea levels and extreme weather events, the scientists said: “Despite 40 years of global climate negotiations, with few exceptions, we have have largely failed to address this predicament. Especially worrisome are potential irreversible climate tipping points. These climate chain reactions could cause significant disruptions to ecosystems, society, and economies, potentially making large areas of Earth uninhabitable.”

“We urge widespread use of the vital signs [to] allow policymakers and the public to understand the magnitude of the crisis, realign priorities and track progress,” the scientists said.

“You don’t need to be a rocket scientist to look at the graphs and know things are going wrong,” said Newsome. “But it is not too late.” The scientists identify some encouraging signs, including decreasing global birth rates, increasing solar and wind power and fossil fuel divestment. Rates of forest destruction in the Amazon had also been falling until a recent increase under new president Jair Bolsonaro.

They set out a series of urgently needed actions:

“The good news is that such transformative change, with social and economic justice for all, promises far greater human well-being than does business as usual,” the scientists said. The recent surge of concern was encouraging, they added, from the global school strikes to lawsuits against polluters and some nations and businesses starting to respond.

A warning of the dangers of pollution and a looming mass extinction of wildlife on Earth, also led by Ripple, was published in 2017. It was supported by more than 15,000 scientists and read out in parliaments from Canada to Israel. It came 25 years after the original “World Scientists’ Warning to Humanity” in 1992, which said: “A great change in our stewardship of the Earth and the life on it is required, if vast human misery is to be avoided.”

Ripple said scientists have a moral obligation to issue warnings of catastrophic threats: “It is more important than ever that we speak out, based on evidence. It is time to go beyond just research and publishing, and to go directly to the citizens and policymakers.”