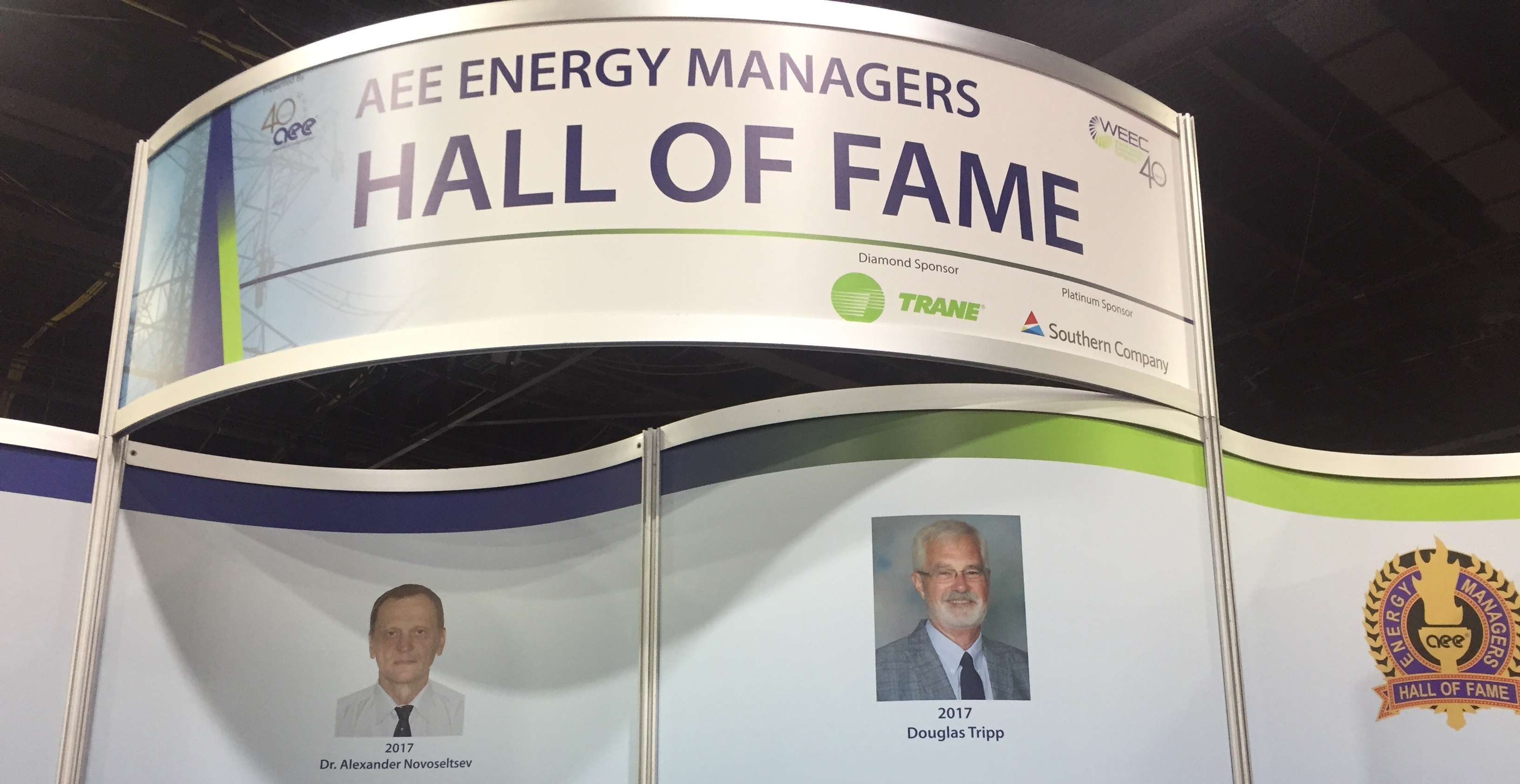 The Association of Energy Engineers (AEE) Energy Managers Hall of Fame has inducted Doug Tripp, honouring Tripp as an outstanding leader in the energy industry. Tripp is the first Canadian to be inducted into the Hall of Fame.

Over the course of his career, Doug Tripp has made significant contributions to the energy industry in Canada, including bringing AEE North of the border. Tripp founded CIET in 1996 and was President until 2013.

Candidates for the Hall of Fame are considered based on a lifetime of significant achievements (at least twenty years) in commercial, institutional or industrial sectors.

The team at CIET would like to extend their sincere congratulations to Doug for this great achievement, blazing the trail once more for Canadians in EE industry.